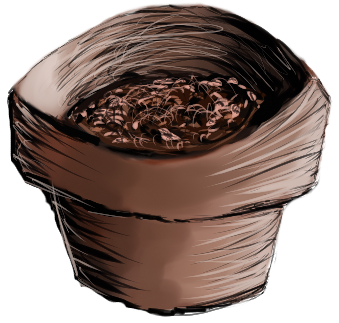 For Christmas this year my wife gifted me a Wacom Bamboo pen tablet. She claimed to have researched many products and looked for a model that worked well with Ubuntu and had positive user reviews. She ultimately chose the Wacom Bamboo model and I was so excited when I unwrapped it!

The driver install was flawless and I was up and running after about 5 mins and the first application I attempted to use was Gimp. Gimp worked but the flow felt "clunky". 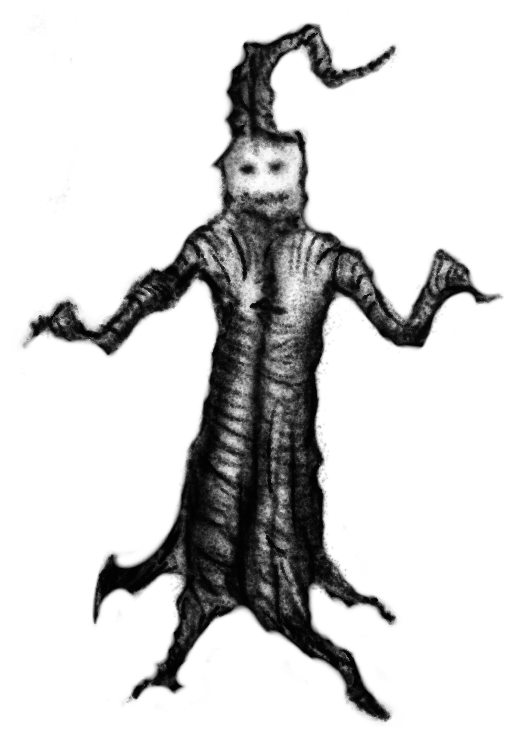 I wanted an experience that better emulated a pencil or brush and canvas. I went to bed that night feeling a little unsatisfied.

The next day I decided to give the tablet another try, but instead of using Gimp I decided to try my luck with other software called MyPaint. MyPaint's interface feels perfect and it is loaded with brushes, pencils, and inks. MyPaint implements brush stroke pressure with unmatched precision!

The art on this page was created with my wacom BAMBOO tablet and MyPaint.

Thank you so much MyPaint developers for such a stellar piece of software!

MyPaint is a fast and easy open-source graphics application for digital painters. It lets you focus on the art instead of the program. You work on your canvas with minimum distractions, bringing up the interface only when you need it.