Derek Newton recently invoked discussion about insecurities in Dropbox authentication. In his article he describes how an attacker could exploit Dropbox and gain access to unshared files. The concerns he raised do appear accurate however we must remember that security is an onion. 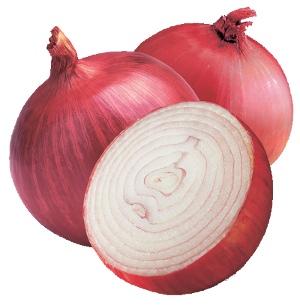 An onion, like security, has layers to protect its vital parts. The vital parts are more vulnerable when its security model only possess one layer. As we add layers to our security model, our system's protection grows exponentially.

In the case of Dropbox, the username and password act as the first layer. Experts agree that a simple authentication layer will provide enough protection for nonsensitive data. However when attempting to protect sensitive data we must pair authorization with encryption.

So how does a user encrypt their Dropbox?

My strongly opinionated solution uses TrueCrypt to create an encrypted volume in the Dropbox directory. Simply treat the Dropbox like a normal directory, follow the TrueCrypt documentation to build a volume, and give Dropbox a chance to sync the data. When the sync completes, the TrueCrypt volume will be mountable on each of your Dropbox enabled computers.

I have to admit at first I was skeptical, but the software cooperates surprisingly well and after the initial sync proceeding syncs occur quickly! I prefer TrueCrypt because it is open source, cross platform, and free (both in freedom and cost). TrueCrypt also functions and performs better then any other solution including commercial products like GuardianEdge or PGP both recently acquired by Symantec.

All security and encryption software should remain open sourced and peer reviewed to prevent harmful tampering. Commercial software, written in a black-box vacuum, prevents customers from viewing its code and procedures. We cannot trust software for security when we cannot view its source code.